PHARAOH LEAP'S PERSONAL TESTING SITE
JUMP
TOGGLE MENU
GET NEW
08.19construction still underway! please bear with any glitchiness or ugliness with the skin as it gets finished.
The bulk of Leap's work just shy of her many skins – templates for nearly everything one could possibly want to use under the sun. While the staggering majority of these are posting templates, there are a hefty amount of the not-quite-as-important plotting and tracking templates, as well as some for other aspects of the site such as applications, face claim lists, forum game templates, and so on. feel free to poke around, but be careful not to touch!

CLICK THE IMAGE TO BE SENT TO THE BOARD 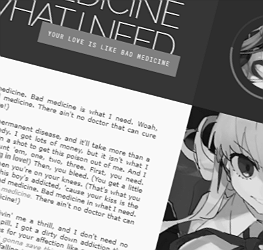 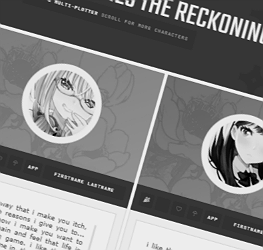 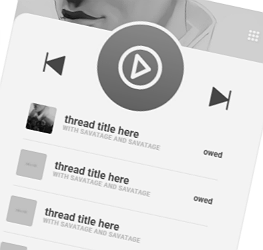 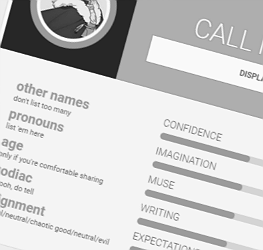 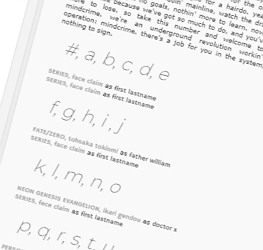 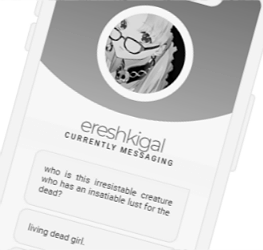 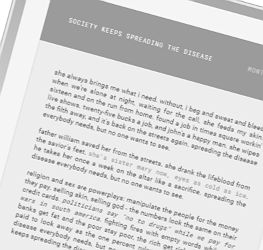 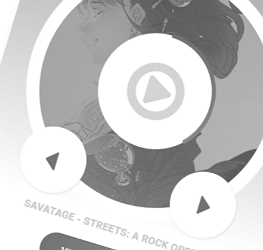 MISC. TEMPLATES
as the title would imply, other works falling outside the realm of standard templates. these include writing or graphics, as detailed on the right, or templates coded with the specific intent to be part of a "rock opera project". rock opera projects take direct inspiration from studio albums falling under the category of 'rock opera', and are meant to provide a variety of works for the community.

DRABBLES
various short stories and drabbles, ranging in length, themes, and origin. fanfics, roleplaying encounters, original content - the whole ten yards! not everything here is strictly finished, so enter at your own risk. follow the link below to see finished works over at leap's archive of our own account!
archive of our own
APPLICATIONS
finished and unfinished character applications from past, current, or non-existent roleplaying forums. these may be limited to character biographies or include the whole of the application code and other filled out forms. not every template here is credit to leap, due to the board's testing nature, and she does not claim credit to application codes that are not her own.
unit 13
magical girls
GRAPHICS
in addition to codes, leap does (albeit rather mediocre) graphics, limited mostly to character icons and avatars. follow the above link to see all available character icon and avatar albums, or follow the bollow to see strictly the most recently added album. note that both links will take you off-site.
most recently added
DYSTOPIA
society crumbled to its knees, usurped by the powerful and greedy. the terror of threats sitting just under the nose. emperors who... have no clothes? not a rock opera or a concept album, but definitely bopping.
listen to the album
7TH SON OF
A 7TH SON
a prophesized child, born of a seventh son, and he, in turn, of a seventh son: gifted with the power of a healing touch and future sight, the protagonist is pulled between coveting and powerful forces of good and evil, torn between personal righteousness and the cruelty of mankind.
listen to the album
DEAD
WINTER
DEAD
set during the start of the bosnian war, the album follows the stories of serdjan aleskovic and katrina brasic, young lives living in a city beset by war and the struggle against each other - and more frightening, themselves.
listen to the album
OPERATION:
MINDCRIME II
a return to the original mindcrime album, set eighteen years after its predecessor. as nikki is released from the asylum and let loose into the world, he finds that now more than ever, he cannot integrate into a society he rejects, and that he will never feel at peace with himself and world so long as the man to blame for his fall remains alive and well.
listen to the album
STREETS
the story of dt jesus, a rock star of humble roots whose stardom comes with issues of addiction, self-doubt, and self-destruction.
listen to the album
OPERATION:
MINDCRIME
chronicalling the rise and fall of a heroin addict and high school drop out turned assassin of political and religious leaders. the protagonist, nikki, is manipulated into become the personal trigger for a supposed underground anarchist movement, whose goal for country-wide revolution and claims of heroism come further and further under question.
listen to the album 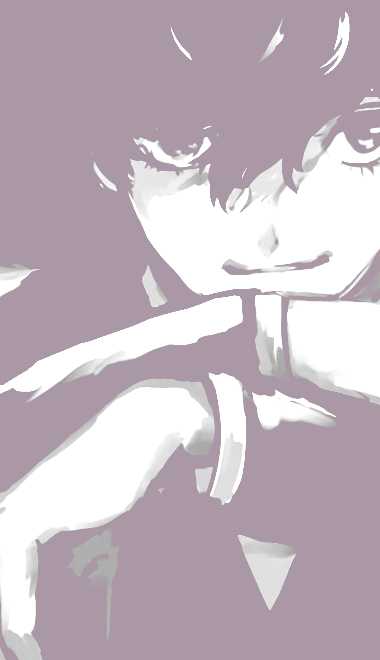 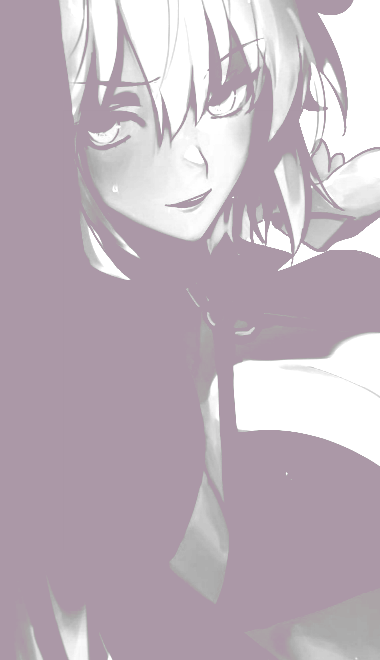 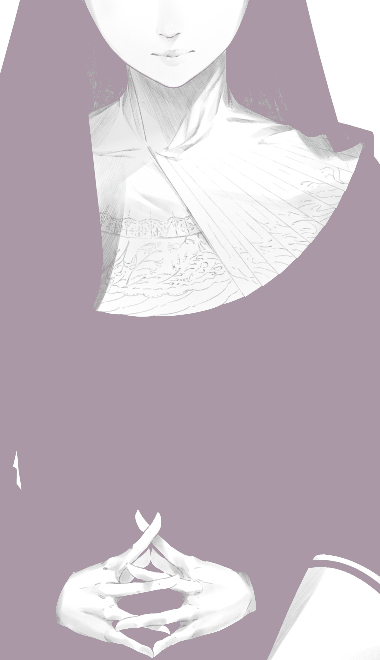 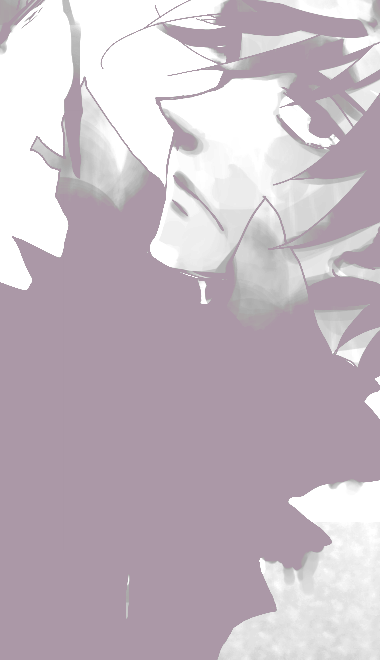 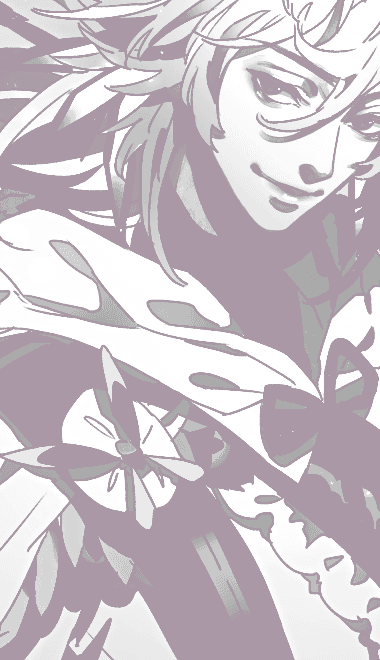 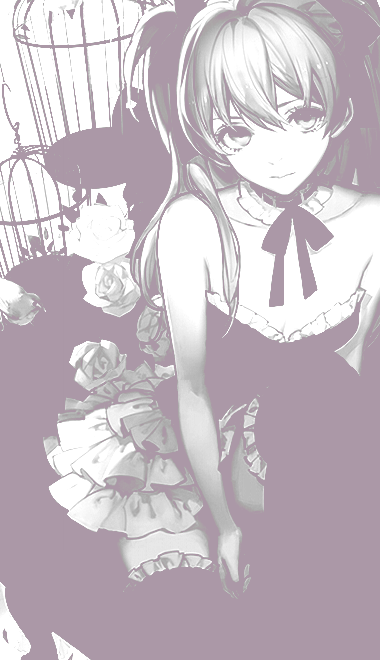